Step 2 - Secure the condom inside the tube

Your lubricated or unlubricated condom should align straight down inside the tube. This makes sure that as the water freezes, the condom will conform to the inside shape of the tube, maintaining a perfectly cylindrical structure.

Step 3 - Fill it with water

Take some clean water and carefully fill the condom. Maintain your hold on the folded lip to prevent the weight of the water from pulling down on the condom and removing it from its place inside the tube.

Step 4 - Place the tube into the freezer

With everything properly secured and filled, it's time to place the tube into your freezer. Find a clean, clear space in your freezer away from meats and other food products (freezing point kills most bacteria, but still.)

Step 5 - Wait until frozen, then remove the tube

This should give you a solid, frozen water filled condom that's (almost) ready to use. Just take the open end (that you folded over the tube's edge) and secure it closed with a rubber band. 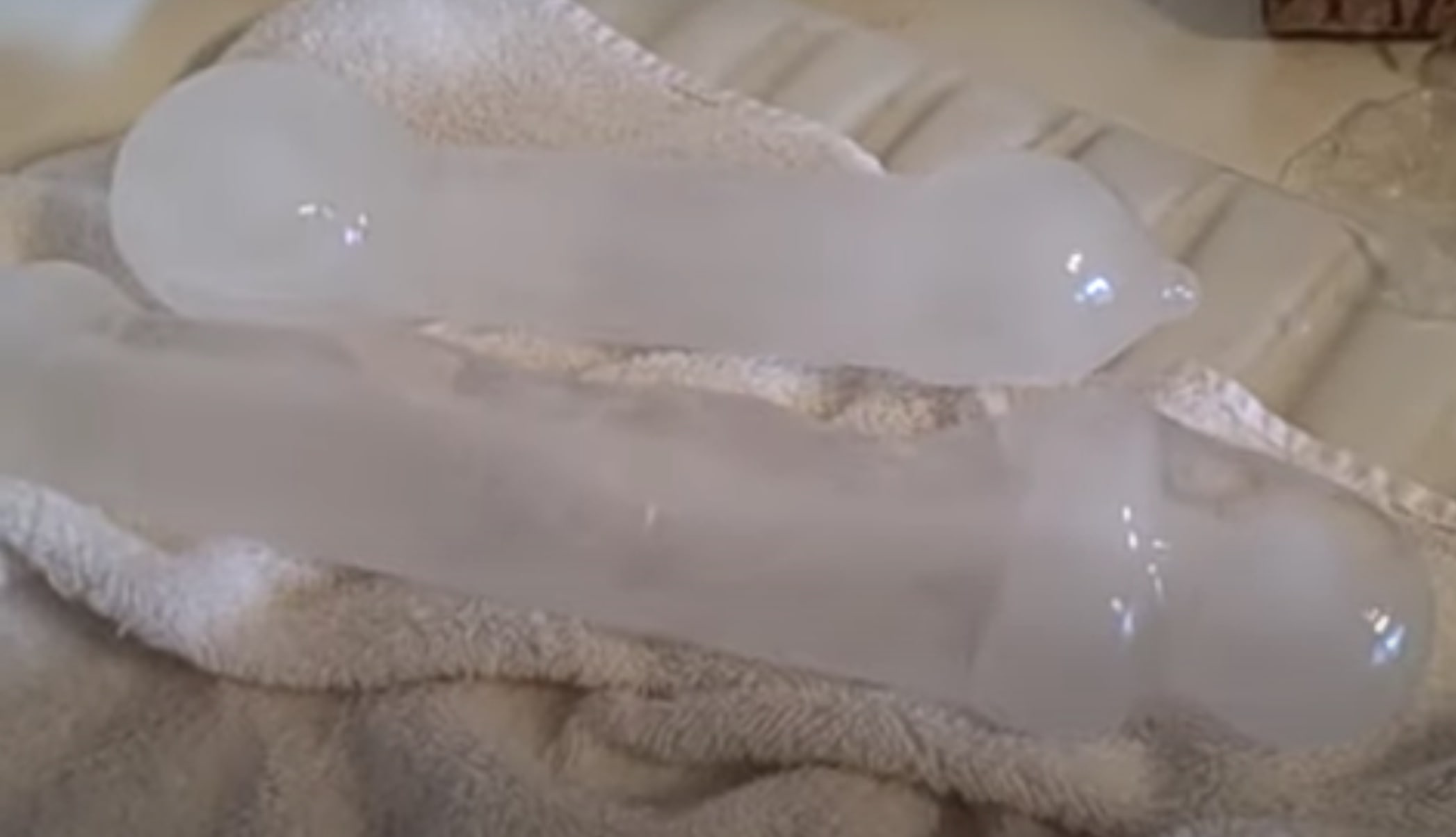 Run It Under Cold Tap Water

Will ice stick to your skin if you use it fresh from the freezer? You betcha. Frost will form on the surface of the condom as you take it out of the fridge. This can cause serious discomfort if inserted directly into an orifice.

Lay Down Some Towels

Once the whole thing becomes a sloshy, melted, water-filled condom, then you can expect some major leakage. So just to keep things nice and dry, consider laying down towels.

Use a Second Condom

Other Fun Ideas for Temperature Play 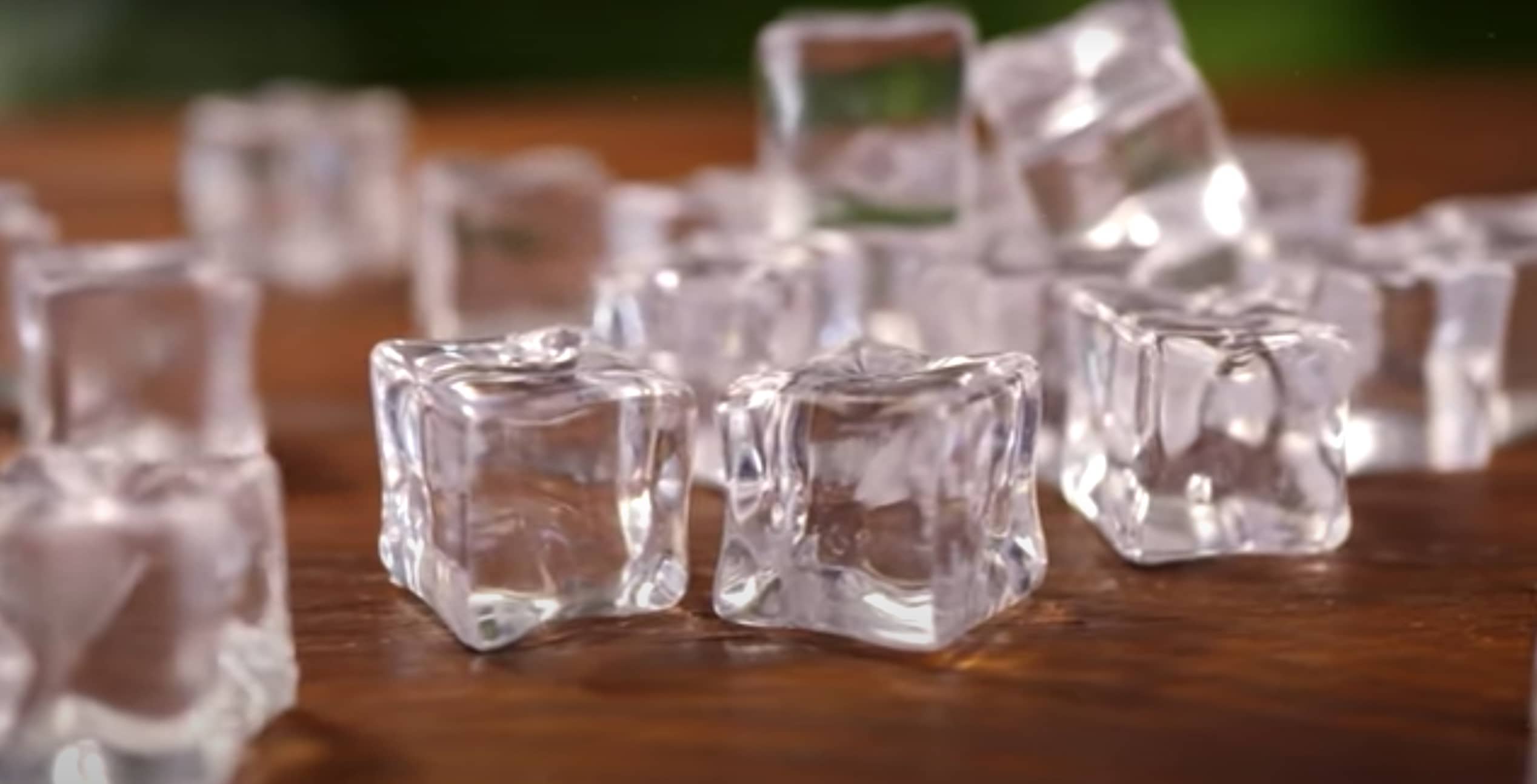 It's all fun and games until someone gets hurt. While a little cold probably won't cause too many problems for the average person, it's still possible to sustain a few minor injuries from improper temperature play. So before you get started on an evening of wild, wet fun, consider these safety tips.

Use clean tap water only

Some people try to spice things up by using fruit juice, soda, and even alcohol for their frozen toys. While that might seem like a fun way to enjoy your sensory sexual experience, leakage is a real problem.

If you're planning on playing with any cold sex toys for a few hours, keep contact short and sweet. Give the flesh an ample amount of time to warm up after exposure to prevent thermal damage.

Brrr, It's Cold in Here 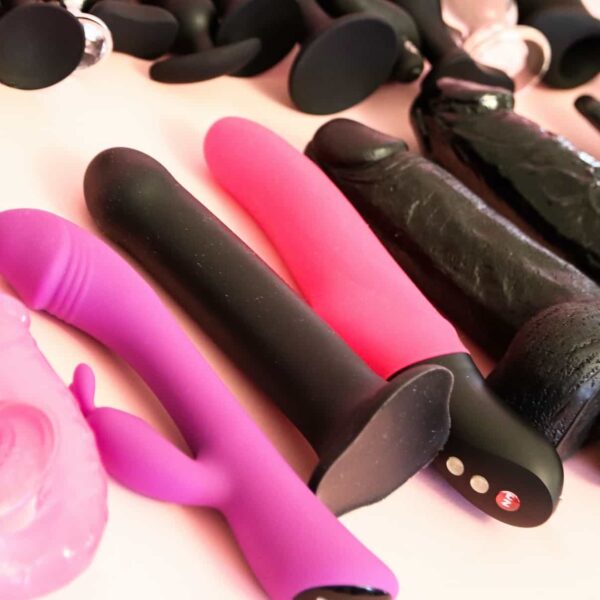 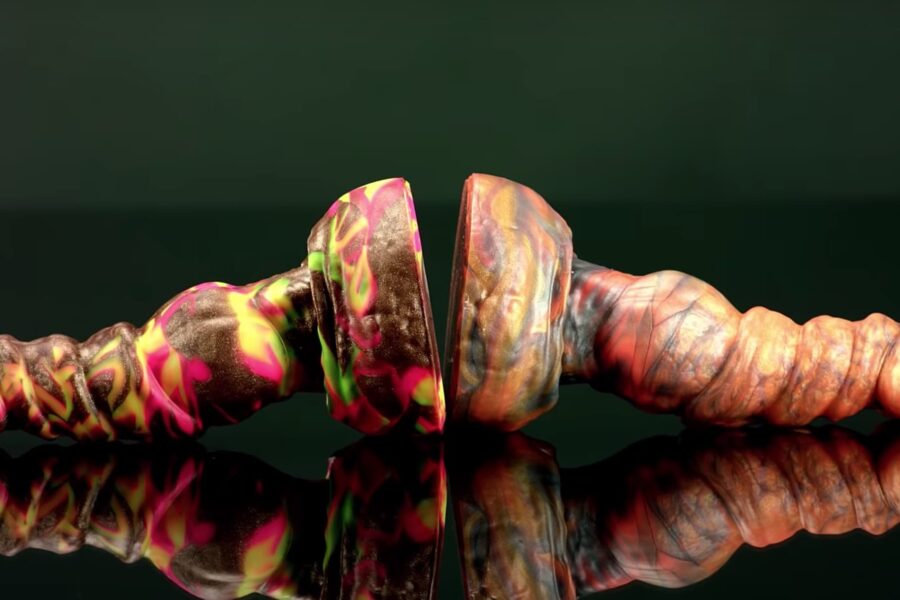 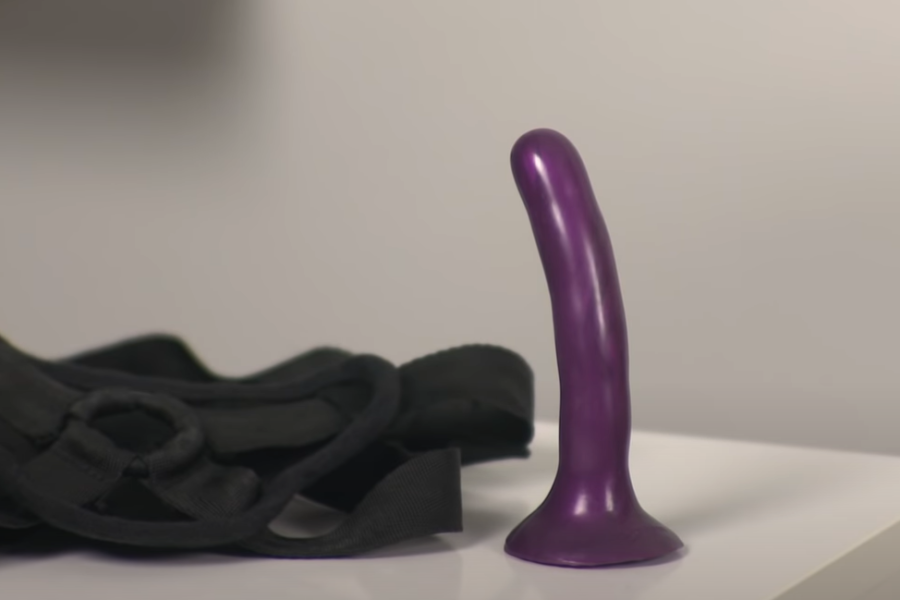 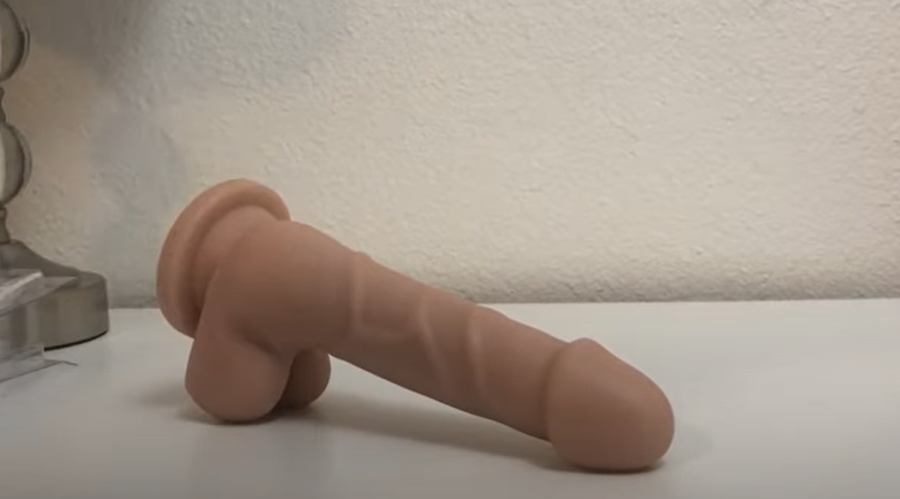